SolutionsOur ProcessAbout usPodcast
We provide consulting services
in vision and AI
By 2025, Artificial Intelligence Market is projected to be worth $390.9 Billion.
We help companies adopt AI and automate their operations using data insights.

Detection
and tracking
Our algorithms can detect and track objects - right at the camera device. Our detection models are down to 600 Kb in size.
Human pose
estimation
Pose detection algorithms we create are capable of human body pose analysis. They can be used in a wide range of applications: from workout analysis to
AR clothes fitting.
Medical imaging
We create AI medical diagnosis systems that analyze
X-Ray and 3D MRI data to find anomalies. We conduct ongoing AI medical research in partnership with clinical organizations.
Camera calibration
Our team has large expertise in custom
Computer Vision algorithms - like camera calibration toolkits and low-level optimizations for CV pipelines.

Our mission is to make AI productization fast and easy. To do that, we are building a common place for all AI models, where all the models have common APIs, are testable right in browser and benchmarked in same conditions.
OpenCV AI Kit
OAK-1 and OAK-D are tiny AI and vision powerhouses. Both models are have MIT-licensed open source software and Myriad X-based hardware, as well as 4K/30 12MP camera. OAK-D also provides spatial AI leveraging stereo depth.

They are also both absurdly easy to use.
Our People Tracking and Counting solution combines a state-of-the-art quality with a startling inference speed. The model we created uses 370x less computations than the commodity detection models while having the same accuracy.
Because of this, the solution can be ran right at the edge devices, reducing the connectivity and server costs and keeping the data fully private.
People Tracking and Counting
Computing the foot traffic and getting an insight into factors that affect it — like season or time of the day.
Our technology provides smart analytics into how people move in the space. This insights can be applied in a wide range of businesses — from security to office space utilization.
For example, in retail, this technology can help optimize the product layout and thus increase the revenue by factors of magnitude.
Understanding Visitors Dynamics
Analyzing the space utilization and behavior of the visitors
Social Distancing Monitoring
Tracking the distance between people to fight the spread of diseases

Episode 8
SHAWN FRAYNE
In this episode, we will talk to Shawn Frayne. He is an entrepreneur chasing the dream of the hologram. His company, the looking glass factory, has raised 20 million dollars to make this dream a reality.
AI FOR ENTREPRENEURS

Episode 7
DANIEL CREMERS
In this episode, our host Anna Petrovicheva, CTO of OpenCV.AI, is talking to Daniel Cremers, Professor of Informatics and Mathematics and Chair of Computer Vision & Artificial Intelligence at the Technische Universität Münche
AI FOR ENTREPRENEURS

We execute the whole pipeline of Machine Learning model development: from exploring the problem and advising on how AI can help business to productizing the algorithms.
Because of this, the solution can be ran right at the edge devices, reducing the connectivity and server costs and keeping the data fully private.
1. Exploratory analysis
2. Dataset creation
3. Model development
4. Platform integration
Optimized deep learning
solutions
ARM / FPGA / RISK-V / CORAL
JETSON / MOVIDIUS
We create algorithms that are not only accurate, but also fast, portable and secure.
Our models can be ran not only at cloud servers, but also at the edge devices - like smart cameras or mobile phones - reducing the server costs and keeping the data private.

In 2000, we created OpenCV - which is now the biggest CV library in the world. OpenCV is used in thousands of companies, products, and devices - and is tested for scalability and performance every single day.
Now we help companies to create solutions that work. We put our many - year expertize to tailor high-quality algorithms and system - and ship them worldwide. 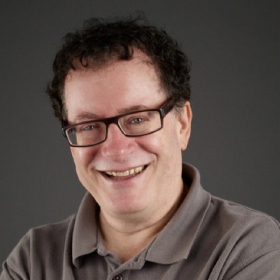 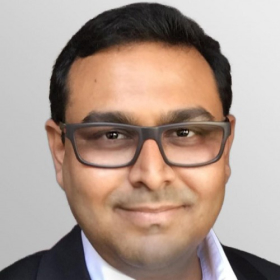 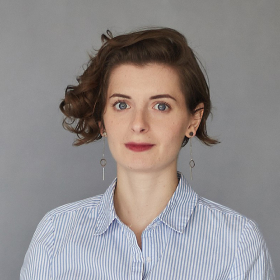 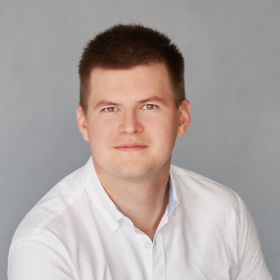 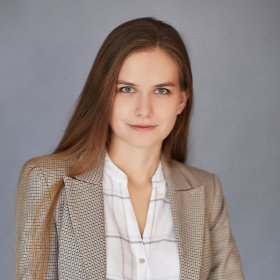 Gary
Bradski
Chief Scientist and President
Gary Bradski, PhD is a leading entrepreneur and researcher in computer vision and machine learning. He founded and still runs (CEO of) the most popular computer vision library in the world: OpenCV.org. He organized the computer vision team for Stanley, the autonomous car that won the $2M DARPA Grand Challenge (now in the Smithsonian Air and Space Museum) which in turn kicked off the autonomous driving industry.

Gary served as a visiting Professor at Stanford University Computer Science department for seven years. He helped develop one of the first Video Search startups, VideoSurf, that sold to Microsoft in 2011. He founded Industrial Perception Inc. which sold to Google in 2013 and he created the Silicon Valley office of Magic Leap. He co-founded Arraiy which sold to Matterport in 2019. He serves on the boards and advisory boards of over a dozen startups.
Dr. Satya
Mallick
Chief Executive Officer
In 2017, IBM Watson’s blog named Dr. Mallick as one of the top 30 AI influencers to follow on Twitter. His work has been featured in publications like the BBC, Time, Huffington Post, the Wall Street Journal, Oprah Magazine, TechCrunch and TheRegister.co.uk.

Dr. Mallick received his Ph.D. from the University of California, San Diego in 2006. Immediately after his graduation, he co-founded Sight Commerce Inc. — a computer vision company that creates vision and learning solutions for the beauty and fashion industry. Their virtual makeover product has been used by over 100M people in the world.

Dr. Mallick is also the author of a popular computer vision blog LearnOpenCV.com. He has lead dozens of successful computer vision and machine learning consulting projects.
Get in touch